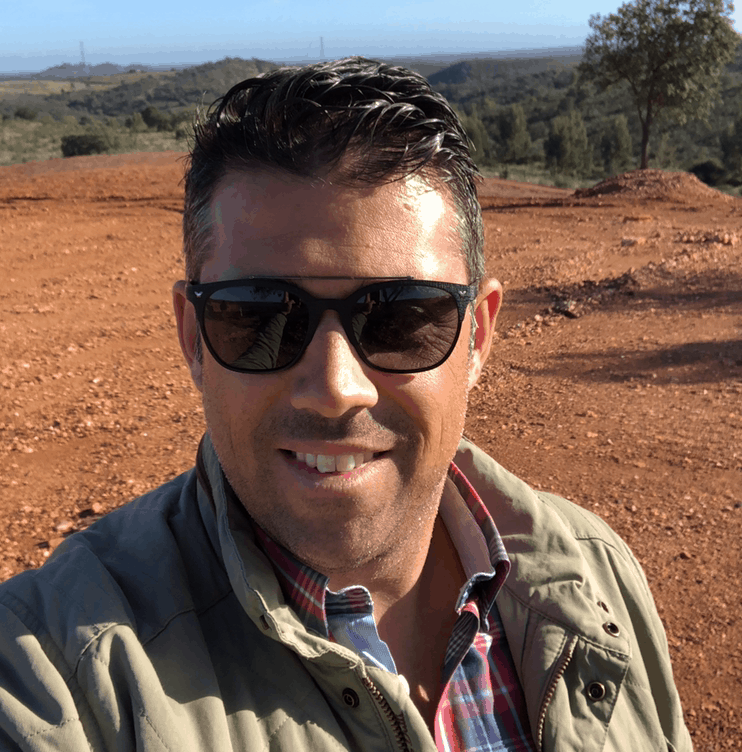 Posted at 08:35h in Uncategorized by Chloe Frey

PRESS RELEASE | Perth, March 2019 – United Exports, the vertically integrated agriculture business that is renowned for the world leading OZblu blueberry varieties, has appointed Nikos Genalis as their European Operations Director. Nikos, formerly Operations Manager for Driscoll’s in Eastern Europe, South Africa and Egypt, also headed up new Business Development. Nikos has been working in the berry industry for the past 16 years. He has been based in Spain and Morocco, but has experience operating across Europe, the Middle East and Africa.

Nikos will be based in the South-Western part of Spain in the Huelva region – the most prominent berry producing region in Europe. He will focus on developing the production side of OZblu’s business in the European Region, while supporting his colleagues in Europe with his knowledge of sales in this market, a market that is not only experiencing double digit growth but has also recognised the superior eating experience of these new low chill varieties – like OZblu offers.

“I am looking forward to joining the United Exports team. What attracted me to this exciting group, are the people, the genetics of their premium product, the OZblu brand, and the company values and the direction in which the company is going. I want to be a part of this exciting journey and play a role in their success,” says Nikos.

Roger Horak, Global CEO of United Exports and co-founder of OZblu, says Nikos brings with him invaluable experience in some of the world’s premium berry producing regions. “His contribution to United Exports, and specifically OZblu, will further strengthen the company’s exposure and expansion in this market, so that we can provide our customers with year round supply in order for them to meet the end consumer’s demand for quality blueberries.”