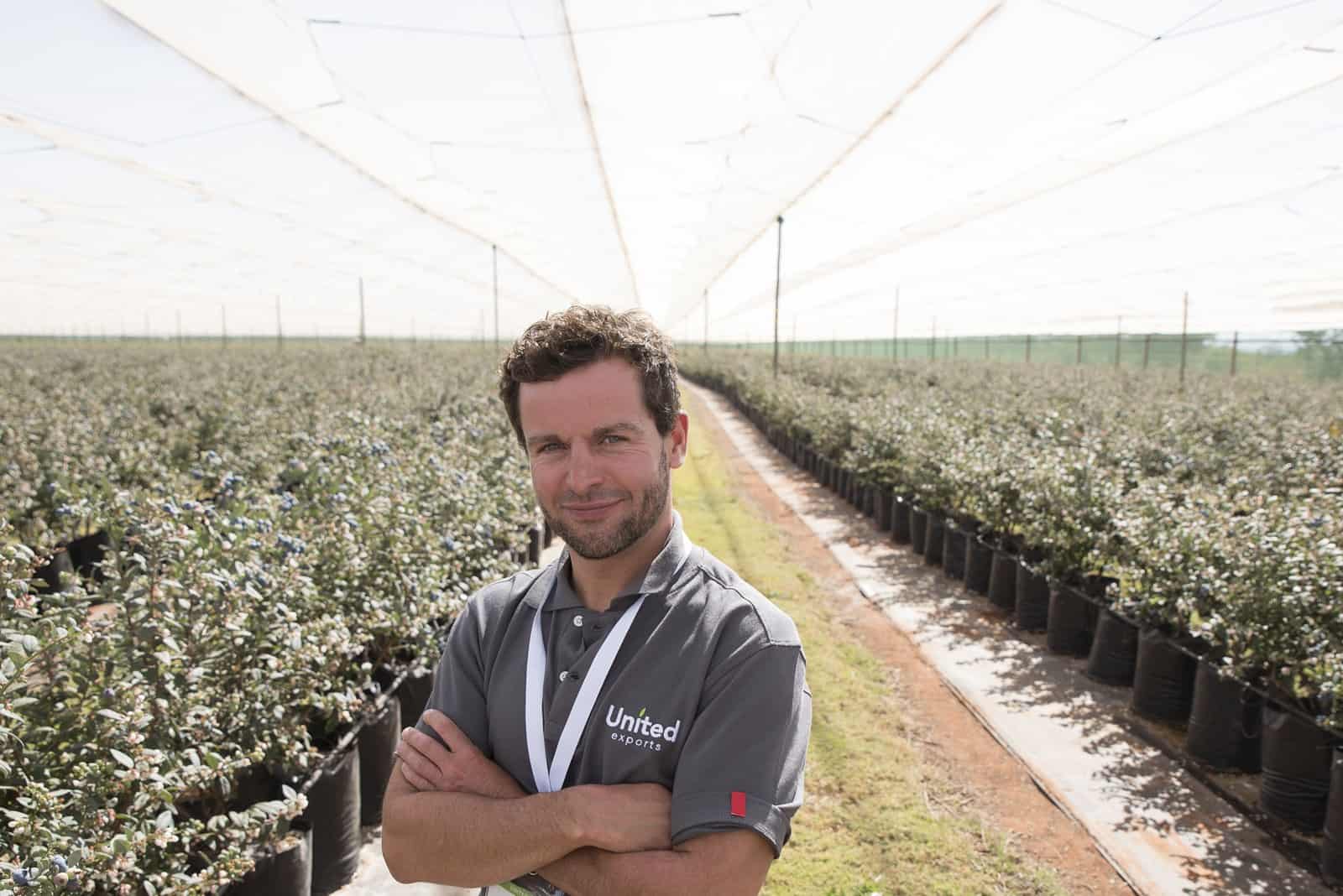 Posted at 07:54h in Uncategorized by alexandralouise

United Exports has appointed Nic Walton as Global Varietal Development Manager from 18 June 2018. While initially based in the United Kingdom, Nic will fulfil a global role on the class leading OZblu blueberry varieties.

Nic brings with him more than 14 years’ experience with the UK group Berryworld, one of the biggest providers of berries in the world.

After graduating from Writtle University College in Chelmsford, UK, with a BSc (Hons) in horticulture in 2002, he worked at a local nursery as a plant advisor where after he joined Mack Multiples in 2003 as a quality controller in the vegetable division. The company was then one of the biggest suppliers of Sainsbury and Marks & Spencer.

Since 2004 until recently, Nic fulfilled various roles at Berryworld in the UK.