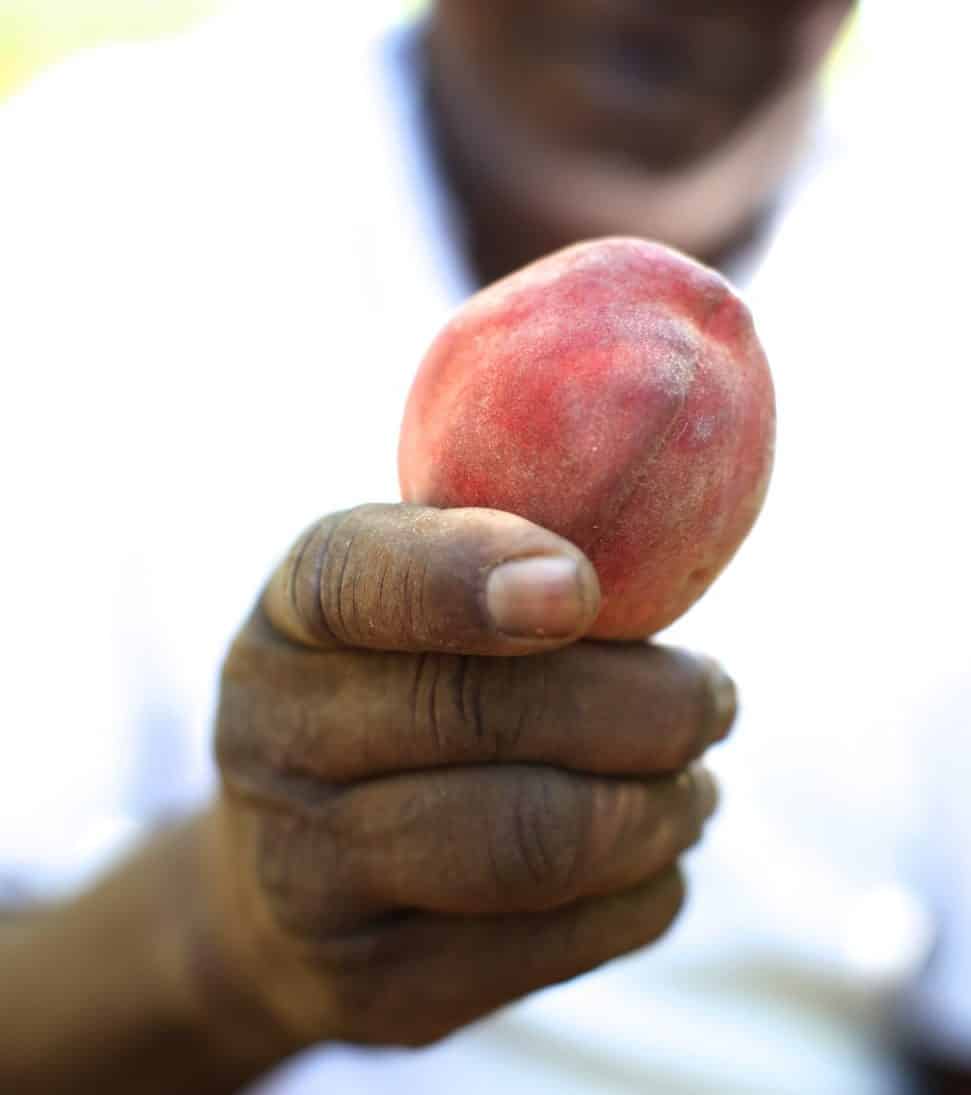 Posted at 08:01h in Uncategorized by Chloe Frey

PRESS RELEASE | October 2019– In the South African province of Limpopo, roughly 30 km from Mokopane, lies the Midway Fruit Farm. Owned by the Neethling family, the stone fruit farm is a unique South African farm due to its distinctive microclimate and ideal soils, which enable production of peach and nectarine varieties earlier in the season than farms in other regions. With 130 ha in production, Midway facilitates the employment of an incredible 350 farm workers in season.

Initially driven by local demand, the Neethlings later anticipated that exporting their produce would add tangible value to their farm and operation. Consequently, the Neethlings approached United Exports in 2008 to gain access to particular Australian-bred peach and nectarine varieties – suitable for the Midway area and full of commercial promise. United Exports is the sole licence holder and exporter of the OZ peach and OZ nectarine breeding programme, with its founder and CEO, Roger Horak, being the proud co-owner of the programme.

The first of the OZ peach and OZ nectarine varieties arrived in South Africa in 2009 and were planted in Midway’s soil. The Neethlings have since celebrated much success thanks to the OZ varieties, especially the white-flesh dessert peaches. United Exports then decided to plant OZ peaches in the Western Cape as well, to ensure that there is a continuous supply of white-flesh and yellow-flesh peaches from the beginning of the season up until the new year.

The OZ varieties’ ability to travel by sea while maintaining consistently good Brix levels and shelf life opened the door for Midway to export these dessert peaches, especially to the United Kingdom and Middle East. For United Exports, shipping the produce out of South Africa was of utmost importance – not only to maximise on the financial savings that result from sea freight versus airfreight, but also to retain shelf space after the northern hemisphere supply.

With the first sea freight loadings taking place in week 38/39, Midway’s peaches arrive in world markets at a convenient time, bridging the gap between northern hemisphere supply and early supply from the Western Cape, where the majority of South African stone fruit plantings are based. 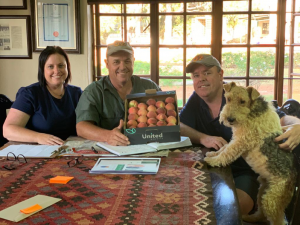